We're There When You Need Us Most.

Protection From the Unexpected

Our critical-care flight teams provide the highest quality care to patients while rapidly transporting them to definitive treatment.

A Legacy of Serving the Community

With roots dating to 1978, LifeFlight Eagle has been serving the community for more than 35 years, and we're here to stay. 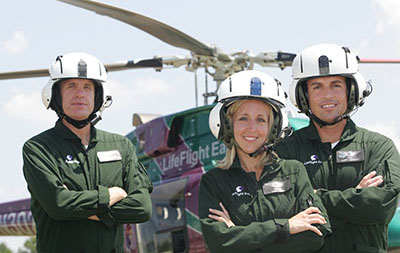 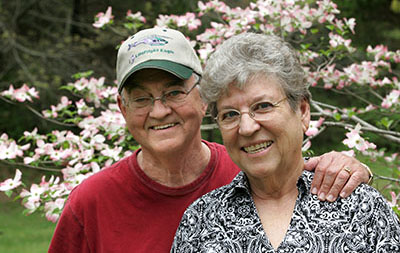 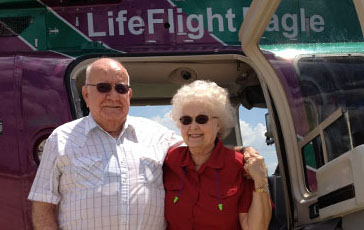 Protect your loved ones from the unexpected. Become a member today. 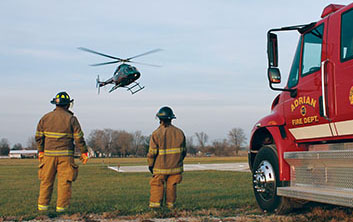 Safety is at the core of everything LifeFlight Eagle does.

Charles Braithwait was always on time. That's why his wife, Sandra, was worried when he was several minutes late to pick her up for an after-work dinner date.

After waiting several minutes, she called his cell phone.

"He'd been trying to get his phone out of his pocket. He said 'Sandra, come quickly — I'm sick."